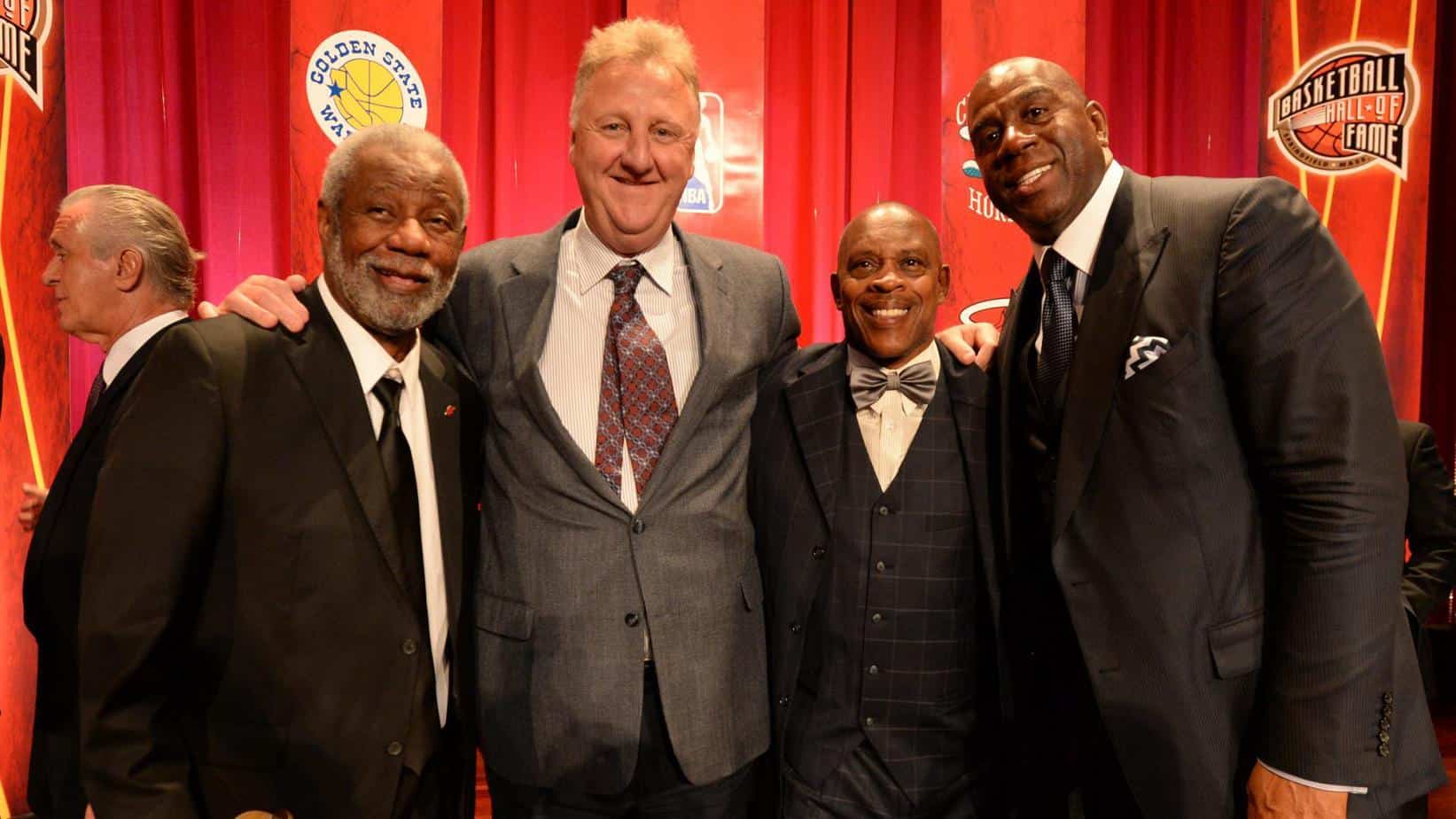 What are the requirements for the NBA Hall of Fame? NBA players must have been retired for at least five years. The player must be nominated by another person and a form and supporting documentation must be with the President of the Hall of fame, by 1st November.

But who and how determines the nominees and laureates? Which players are eligible to enter the Hall of Fame? How are the votes held? Why did Gary Payton have to wait six years and Bernard King – 20? And Richie Guerin – 43? Why was even Michael Jordan inducted into the Hall of Fame only six years after the last announcement of his retirement? And why isn’t Gregg Popovich still in the Basketball Hall of Fame?

Who can be inducted into the Hall of Fame?

In total, the Naismith Basketball Hall of Fame, founded in 1959, has five nominations for which it accepts members:

Entire teams began to enter the Hall of Fame at once, since 1959. Then, by including the first basketball team in history (James Naismith’s students) and three great teams of the early 20th century (Original Celtics, Buffalo Germans, New York Renaissance), Hall of Fame leaders took a break. And once again, inducting a team into the Hall of Fame has been a separate category already in this millennium, honoring two of the great U.S. Olympic teams of 1960 and 1992.

Who can nominate a person for the Hall of Fame?

Well, the answer here is pretty straightforward. Basically – anyone. You, and your friends. Anyone. The main thing is that you fill out the form required by the leadership, add to it evidence of the importance of the person (newspaper clippings, books, or some other data that would confirm that it makes sense to consider this individual), and send them to the president of the Basketball Hall of Fame before November 1st . If your nominee meets all the criteria, his merits and the opportunity to be in the Hall of Fame will be considered by one of the Committees of the Hall.

What are these criteria?

And what if a player suddenly changes his mind during these 5-6 years and returns to the sport? In the NHL we witnessed living legends that were included in the Hall of Fame, and they then returned to the ice – Gordie Howe, Guy Lafleur, and Mario Lemieux (in hockey there is just a three-year waiting period, which can be canceled at all for the greatest). In this case, the Hall of Fame management assesses how significant the return from retirement was. Jordan was well-versed in his sports career, and he waited until 2009 for inclusion. But Pippen’s tour of Scandinavia in 2008, when he played for Finnish ToPo and Sweden’s Sundsvall, was not deemed serious, and Pippen’s career basically “ended” at the end of the 2003/04 season.

In addition to accepting new members, the Hall of Fame also gives awards annually. For example, the Curt Gowdy Prize is awarded to the best members of the press, and the Mannie Jackson Award is also called the Basketball’s Human Spirit Award. Receiving these awards does not mean that a person becomes a member of the Hall of Fame; admission to the Hall is an independent honor.

The most important claim to the Basketball Hall of Fame is complete anonymity. Not only are the voting results hidden from the public, but even those who are members of a committee. The US is generally used to the baseball type of Hall of Fame, where every year there is a kind of public game with bets, numbers, and percentages that are recruited by candidates for inclusion. Therefore, sports fans, who tend to single out levels of “gloriousness” even in the Hall of Fame, always find a reason to criticize those who were included in the Hall of Fame or to scold the Hall itself for the fact that someone has not yet been honored.