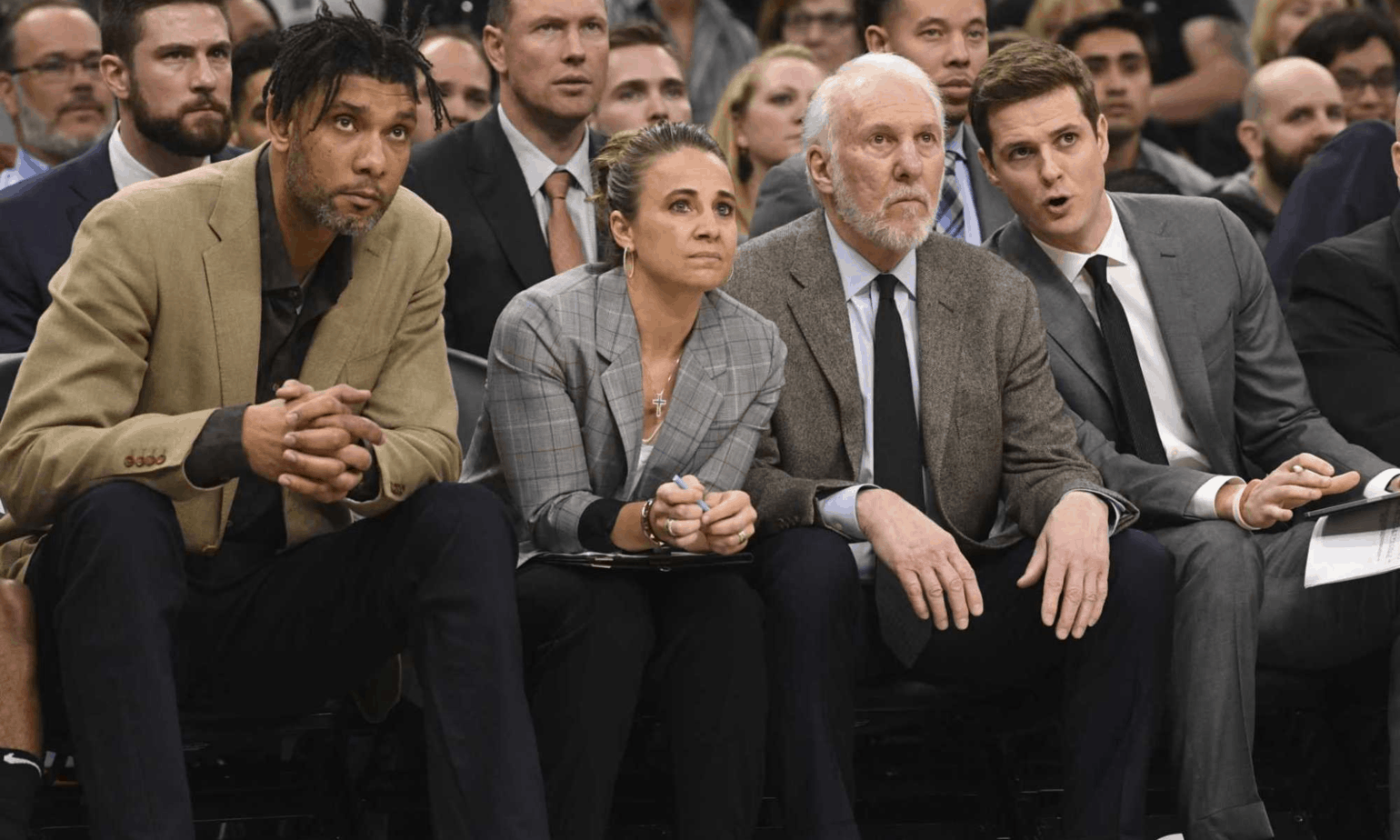 Coaching in the NBA is replete with responsibilities. Being a coach in the NBA is difficult, but at the same time very prestigious and profitable.

How much do NBA Coaches make? As of 2021 coaches in the NBA make $2-3 million per year. It’s rare to see a head coach in the NBA who makes less than $3 million a year – even though that’s half the average player’s salary. Of course, high-profile coaches get even double-digit salaries.

Like players, coaches also have contracts signed with different teams. In this article, we will talk about the salaries of coaches and who are the highest-paid ones in the NBA.

Gregg Popovich is widely considered to be one of the greatest coaches of all time. He makes $11 million per year and is the highest-paid coach in the league. Popovich has been coaching the Spurs since 1996 and will probably retire in this franchise – literally because there is no one to oust him from this role. The only thing that changes in Gregg’s contract, who also serves as the president of the team, is the amount of compensation for such a pastime. After the championship in 2014, there were rumours that Popovich was about to retire. However, he not only stayed but extended the agreement until 2019 with a massive pay increase, making him the most expensive coach in the United States. Only Phil Jackson earned more of the NBA coaches in his last contract with the Lakers ($12 million).

Gregg Popovich is also coaching the national team of the United States and his experience is immense.

Steve Kerr is a phenomenal coach. Starting in 2014 with the Golden State Warriors, he managed to win 3 titles. Kerr earns $10 million annually, making him the second-highest-paid coach in the league.

When Kerr initially signed for the Warriors in May 2014 for $5 million, everyone considered it a huge overpayment to a person who had not previously trained at any level. However, Kerr proved everyone wrong and the results that he achieved with the franchise justifies the salary that he currently earns. While he was lucky with the players he had around him, one should never underestimate his efforts.

The case of Steve Nash is somehow similar to Steve Kerr’s. It was the former player’s first role as a head coach and he reportedly earns $8.7 million a year. With zero experience in coaching, there was also criticism fired at Nash – especially considering the roster he got. Not every coach can handle star players like Kevin Durant, James Harden and Kyrie Irving. He helped the team to advance in the Conference semifinals and had it not been for injuries, his Brooklyn Nets were a heavy contender for the title.

Nash will likely stay with the Nets and try to win the title in the next season.

Doc Rivers was always on the list of the highest-paid coaches – does not matter the team he was heading. Doc Rivers ended his career with the Spurs, where he was signed in 1994 as a free agent by Gregg Popovich, who was then the general manager of the club. With the Philadelphia 76ers, Rivers reportedly earns $8 million per year. However, the results during the 2020/2021 season were devastating. There was pressure on Doc Rivers – with his team everyone anticipated at least the Eastern Conference Final, but surprisingly, the Sixers lost to the Atlanta Hawks, shattering the dreams of the fans. Rivers, now, is faced with a difficult task to reshuffle his roster.

When Nick Nurse became a head coach of the Toronto Raptors, from the first glance, there was a pretty hard task in front of him – to become a champion of the league. It was almost impossible, as the Golden State Warriors wroke the havoc in the league. Nurse managed to defeat the Warriors (though, injured) in the Finals and won the first title in the history of the franchise.

Nurse signed a 4-year contract worth $32 million, which earns him $8 million a year. Considering what he has done for the team, such numbers are justified.

After being the head coach of the Dallas Mavericks for 13 years, he left the role in 2021. Still, he is loved by the players and fans of Dallas, with whom he won the league title in 2011, he is respected by his colleagues who elected him the head of the union and he is appreciated by Mark Cuban. However, it was definitely time for Carlisle to go and Jason Kidd replaced him.

Yet he was not forced to wait for too long, as the Indiana Pacers made an offer and the former Mavericks coach signed a 4-year deal worth $29 million, which will earn him $7.25 million annually. Carlisle was already a main coach in the Indiana Pacers from 2003 to 2007, so this team will not be new for him.

With the Cleveland Cavaliers, Tyronn Lue managed to achieve something, that does not happen even in the sweetest dreams. Trailing 3:1 against the formidable Golden State Warriors, the Cleveland Cavaliers won the championship title in 2016. While the succeeding years were not successful, and the Cavaliers lost in the finals, Tyronn Lue managed to receive a hefty contract with the Los Angeles Clippers. He will reportedly earn $7 million annually and joins the list of the highest-paid coaches in the NBA.

Ady first fell in love with basketball following a trip to Orlando in 1994. Ady has been to three NBA All Star Games and has the largest collection of basketball Jerseys in the UK (probably!)