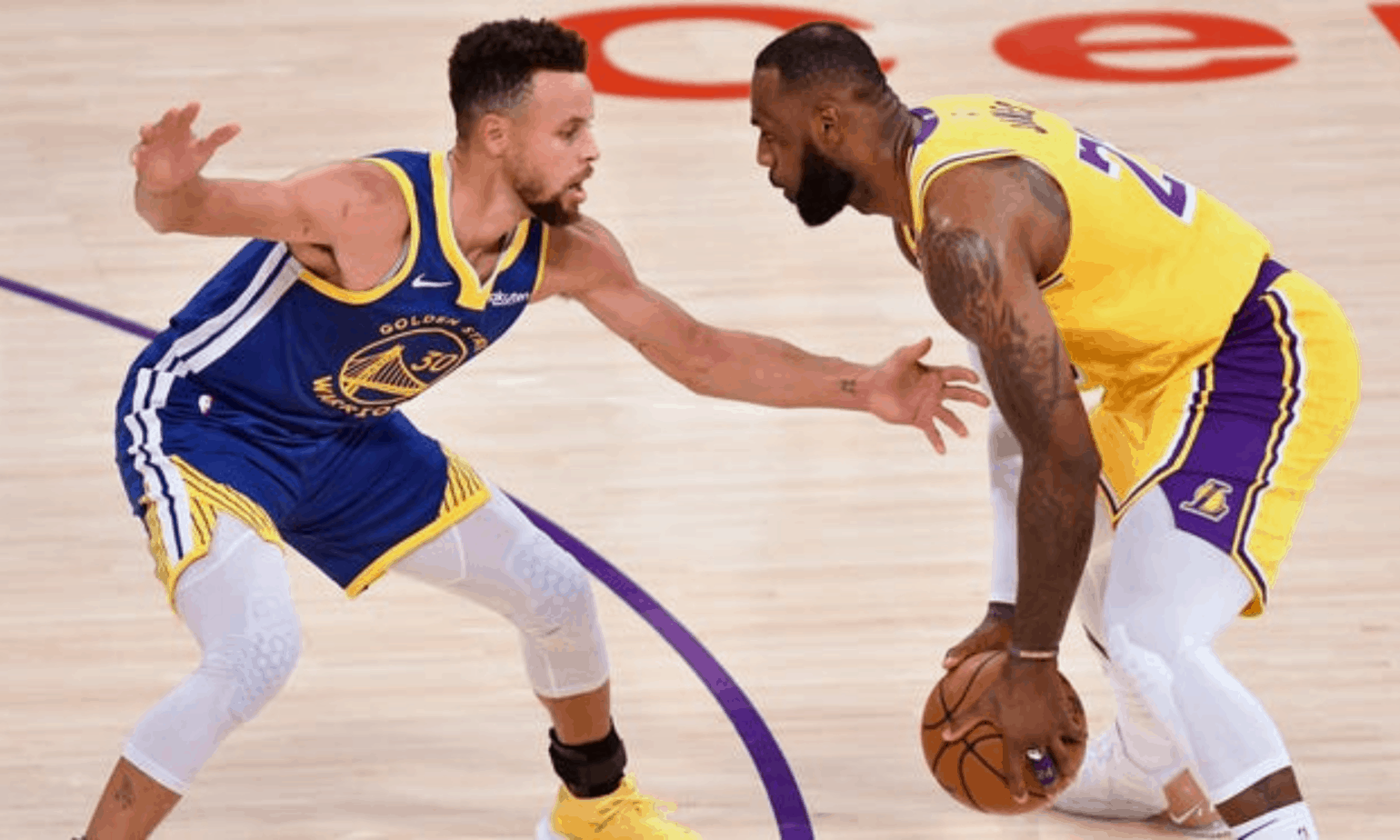 The NBA regularly releases the statistics about the most and least valuable teams. This provides additional information to basketball lovers about their favourite teams. Of course, the list changes frequently from year to year, and it is particularly interesting to have a look at the cheapest teams.

What is the cheapest NBA team? As of 2021, according to Forbes, the cheapest NBA team are the Memphis Grizzlies in the Western Conference. They have a value of $1.3 billion and there has been 0% change during 1 year. With Robert Pera being the owner, the club has an operating income of $22 million.

However, it did not hamper the Memphis Grizzlies from securing the playoff spot through the play-in tournament. Let’s find more details about the Grizzlies, as well as other franchises with relatively modest values.

How NBA franchises are valued?

Technically speaking, experts use the following criteria to determine the value of an NBA team. First of all, it is market and attendance. The more people attend the games the higher the franchise’s value. At the same time, particular teams have their brands that also contribute to the value. Selling television rights are also one of the key points when it comes to valuation.

Why the Memphis Grizzlies are the least valued team?

Generally, several specific characteristics determine the cheapest NBA teams. Forbes has its own methodology, when it creates a list of the least valued teams, taking into account operating income, stadium, attendance, etc. It should be noted that in recent years the Memphis Grizzlies have struggled a lot in terms of the value but it did not affect their overall performance.

During the 2020-2021 season, they were considered underdogs. Few people would have expected that they would end up in the playoffs defeating the Golden State Warriors and set up an encounter against the Utah Jazz. With limited resources and good teamwork, the Grizzlies proved everyone wrong and the cheapest NBA team is a deserved member of the playoffs.

If we take a look at the highest-paid player in the team it is Lithuanian Jonas Valancinuas, who will get a guaranteed $29,000,000 in 2 seasons. There is also Ja Morant, who is undoubtedly a leader of the team but does not get as much as his Lithuanian teammate.

Which teams come after the Grizzlies?

While the Grizzlies are the least valued team in the NBA, Forbes has also researched the other franchise. Let’s have a look at some of them:

With a value of $1.35 billion and an operating income of $44 million, the Pelicans take 29th place. Like the Grizzlies, they also had a 0% change in the value. If we take a look at their roster they have quite a lot of perspective players including Zion Williamson, Lonzo Ball and Brandon Ingram. Under good management entering the playoffs is a piece of cake for this team, but during the 2020-21 season, they have failed to do so and had one of the worst results in the league.

Timberwolves are also an example of a team, with talented players but no results. The value of the Minnesota Timberwolves ($1.4 billion) is proportional to their inability of not claiming the playoff spot in 2020-2021. Glen Taylor is the owner, but they had some positive change during 1 year – 2%. However, even this is not enough and the Timberwolves have the third-lowest place after Memphis and New Orleans.

The Detroit Pistons have had an awkward season in 2020-2021. They have won 20 games and lost 72 in a curtailed season and generally showed awkward basketball. They have one of the weakest rosters in the league and their value is $1.45 billion, with a $45 million operating income. When Tom Gores purchased the team in 2018 their value increased by $775 million, but currently they sit near the bottom of the least valued teams.

The Orlando Magic have a value of $1.46 billion. 1-year change as the official site of Forbes indicates, is 2%. The Magic have been owned by the DeVos family since 1991. Recent years have been pretty disappointing for the fans of the team and they had only 1 win more than the Pistons. Like the latter, their squad is also weak and the value also impacts the team’s overall results.

The Charlotte Hornets have probably the most renowned and decorated owner – Michael Jordan. The decision was made back in 1999 when Jordan bought a minority stake in the Hornets. Back then, the team was known as the Bobcats.

However, the team’s value currently is $1.5 billion, with a $36 million operating income. The Hornets took part in the play-in tournament but unfortunately did not claim the playoff spot. They have LaMelo Ball in the squad, which is considered to be one of the best players in the future, but without decent finances, it is difficult to talk about any success.

Should we anticipate the surge from the Grizzlies?

It completely depends on the future and what happens in the country as well. We can remember that Covid-19 brought a devastating blow to the United States, affecting various industries, as well as sports. The NBA was halted for almost 6 months and a lot of teams found it difficult to recover. If the Grizzlies continue to progress and show decent results, their value will likely increase shortly. They are not too far from the Pelicans, who are 29 in the league.